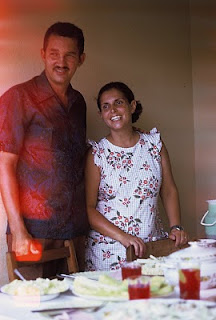 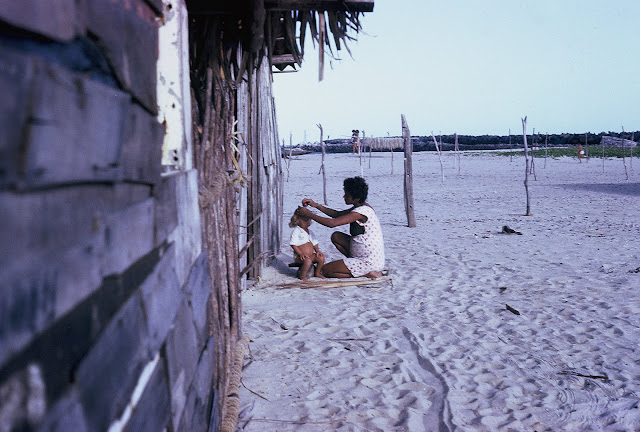 And they had given me a gift. It is so easy, when you are caught up in doing “good works” to objectify the people you are seeking to help; to see only their needs, and not their humanity. That day I learned to look deeper. When I first saw Maria, I saw only an unfortunate woman deserving of my pity. Witnessing the loving care and pride with which she prepared her daughter, I saw something else: a woman whose concerns and priorities are the same as mine, a mother whose feelings for her child reach the same depths as mine. From that day on I began to see, truly see, the people I filmed. Not just their needs, but their humanity.
Posted by Sunny Fader at 6:29 PM 1 comment: