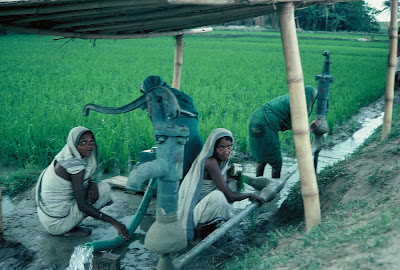 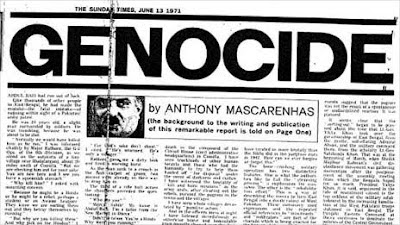 Next time: Saying Good bye to Bangladesh.
Posted by Sunny Fader at 9:14 PM