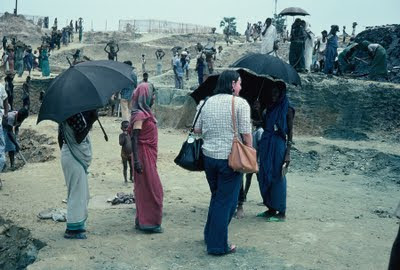 
NEXT: MORE STORIES FROM THE ROAD
Posted by Sunny Fader at 10:38 AM No comments: