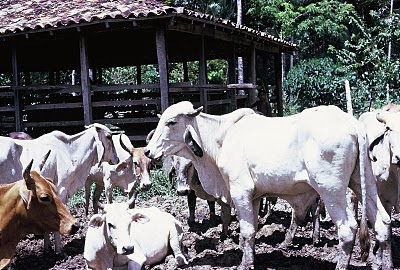 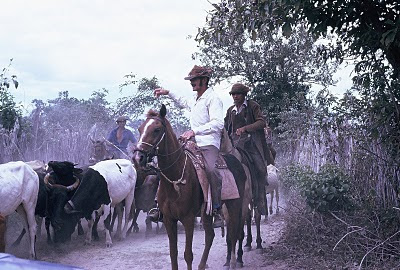 “You would have made a good Presbyterian,” he  said.
Posted by Sunny Fader at 3:33 PM 1 comment: